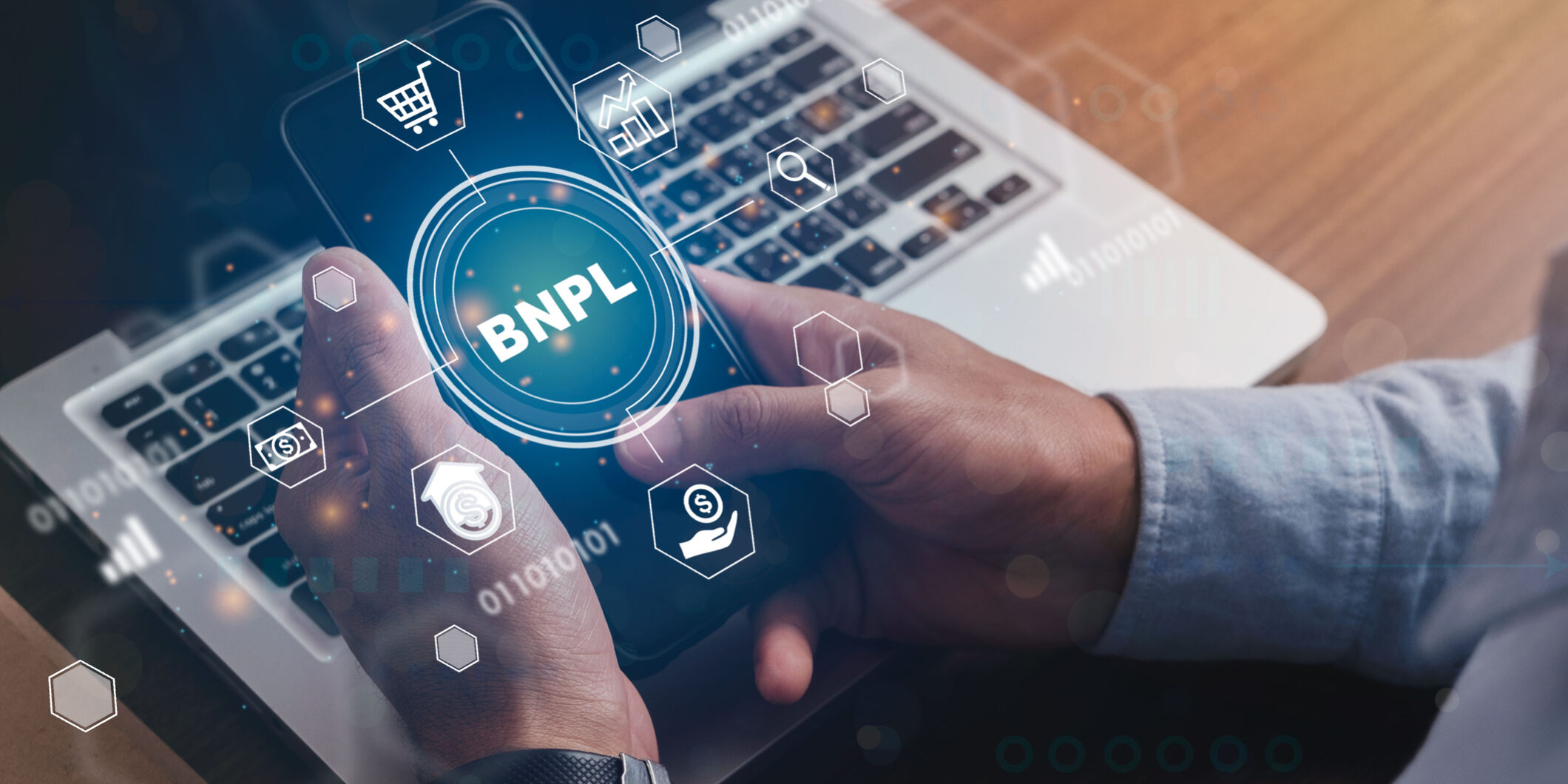 Apple’s new wallet feature “Apple Pay Later” was announced earlier this month, bringing the consumer tech company deeper into the financial services sector. The feature is supported in partnership with Goldman Sachs as the Mastercard credential provider through buy now pay later (BNPL) product Mastercard Installments. A wholly owned subsidiary of Apple, Apple Financing LLC, will facilitate credit checks and extend the short-term loans to users, a move away from past forays into financial products and services which leveraged traditional financial institutions, such as the Wallet app and Apple credit card. Despite this shift Apple will continue to leverage existing partnerships with Goldman Sachs, who developed the Apple Credit card, to facilitate installment payments.

Apple Pay Later will allow users to pay for purchases in four installments over six weeks, without interest or fees and will be available anywhere Apple Pay is accepted—including brick-and-mortar businesses. The system also offers consumers tools to monitor their payments within the Wallet app.

Proponents of BNPL applaud the move, which adds more consumer choice to a growing segment of fintech services. Prior to the announcement, BNPL providers like PayPal, Affirm, and Klarna shares have sunk in the past weeks. Apple does not profit directly in the BNPL model, instead taking a percentage of each Apple Pay transaction – this means consumer buy-in is key to the success of this product. The launch of this product clearly defines the company’s plans for its “wallet” features, with a goal of allowing consumers to manage their money exclusively through Apple products.

Despite sector-wide concerns surrounding inflation and consumer spending negatively impacting BNPL, Apple is working to further expand their financial offerings to drive consumer product purchases. Apple’s endeavor in BNPL is unprecedented, not only in its structure but also in its very participation in the sector, which is dominated by start-ups. Opinions on the future of the BNPL industry vary, but Apple is in a unique position to leverage their products to mitigate risk and drive engagement with their financial services.

“Apple’s foray into BNPL, the logical extension of the Apple Card and the broader Apple Wallet/Apple Pay ecosystem is really a double-edged sword for existing fintech firms,” offers Vikasa Capital Partners’ CEO Nathan Tribble, “It validates the importance and centrality of payment rails in retail transactions and lends credibility to the notion that competition doesn’t have to come from traditional financial services firms. On the other hand, adding the technology giants Apple, Google, Amazon, and Microsoft to the already competitive space is a daunting proposition.”

VIKASA Capital Inc. is a diversified financial services holding company leveraging its platform to invest in technology across high growth market segments, including energy transition and fintech. We enable growth and success for our clients, partners and shareholders through deep sector expertise, independent analysis and a differentiated value-added approach.

Neutral Rate: Where does it lie and can it be predicted accurately?
July 21, 2022